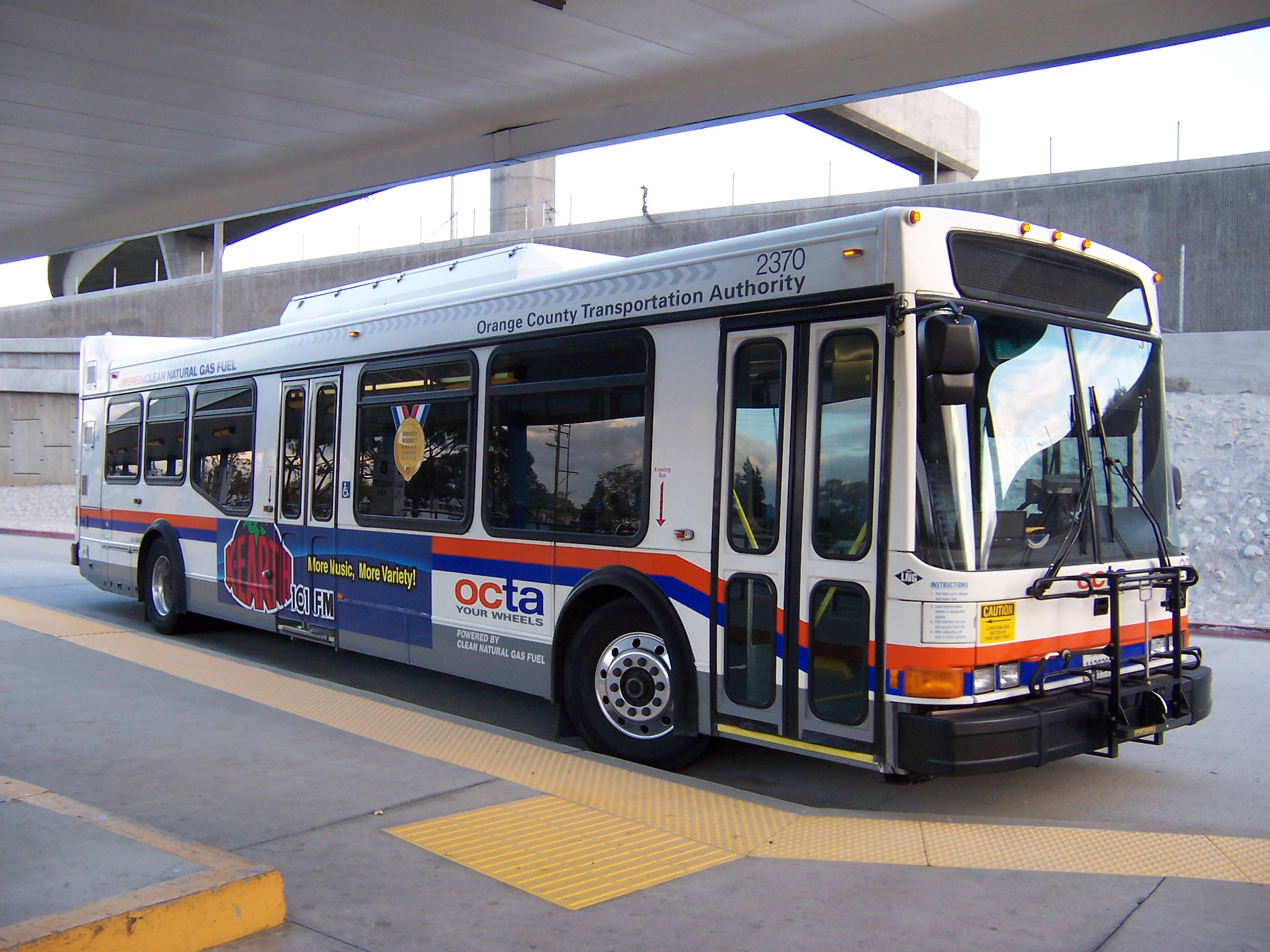 Published by Jeffrey Harlan on September 17, 2008

I officially had the obligatory “bus ride from hell” today. Again. Which probably shouldn’t be surprising, considering that I ride the bus about six to ten times per week, on average. So what made today’s ride so special? The people, man, the people. Like the 500-pound woman who waddles onto the bus, only to have her pants drop down around her ankles. Firstly, I’m amazed they even make clothes large enough to be too large even for her. Secondly, they apparently don’t make underwear large enough for her, because damn did everyone else on the bus get an eyeful. For several minutes, because rather than make the (herculean) effort to pull said baggy pants up, she just plopped her nude ass down on the seats for about five blocks before attempting to do so. Then passed out with her gut hanging out from the still-unzipped pants and the shirt that didn’t quite reach all the way, either, only to be woken up by the bus driver two miles after the stop she wanted, at which point she began to yell at him for not waking her up sooner (as if it’s his job to do that). Oh, and her pants nearly fell off again on her way out, giving us a waxing, waning, new, and full moon.

As if that weren’t entertaining enough, the guy in the seat behind me for the better part of an hour (I spend about 90 minutes each trip on the bus) had horrific breath. And I don’t just mean, “woah, your breath is kinda bad” breath, I mean “Dude, you’re sitting in the seat behind me, we’re both facing the same direction, and when you exhale my eyes water, I have to suppress my gag reflex, and have you been eating raw sewage recently?” breath. Oh, and he apparently had some kind of cold or something, because he kept coughing, which reeked even worse.

The ride home, at least, wasn’t too bad. I just wish I hadn’t pointed out to the guy muttering about the flyer being in Spanish that there was an English version on the opposite side, because that apparently gave him my consent to get three inches from my face while ranting that 9/11 was an inside job, because apparently America hasn’t been in a war in 60 years (I guess Korea, Vietnam, Central America, Somalia, Bosnia, and Desert Storm, to name but a few, don’t count) and “they” wanted the excuse to raise taxes etc. And the oil. It was all a conspiracy to get the oil from Iraq (which must explain why gas prices have nearly tripled since 2003). Oh, and apparently JFK was assassinated by the CIA because he was for “the people” and not the government, and RFK’s own guards were in on his assassination for the same reason. He got off after a few miles, thankfully, but not before yelling at me (while exiting the bus) “Trust God! Don’t trust Man!”

Oy, what a woild we live in…