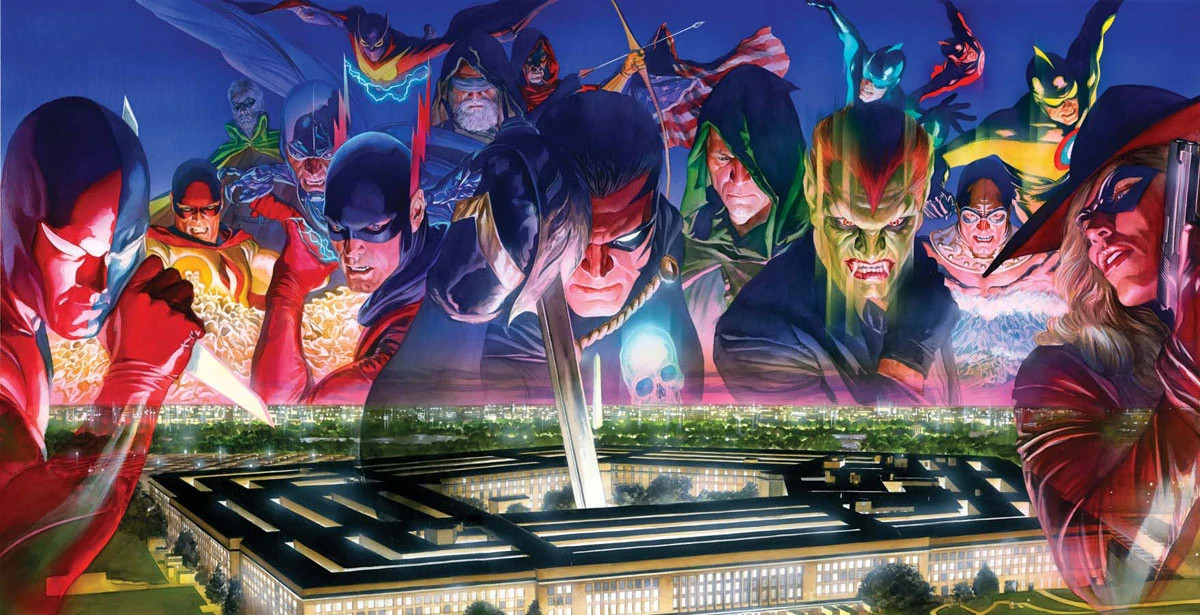 Rise of the Public Domain Superheroes

Almost immediately after Superman first appeared in 1938’s Action Comics #1, other publishers took note of the character’s instant popularity, and rushed to produce similar characters of their own, giving rise to both the term “superhero” and to an entirely new genre of speculative fiction. Many of these publishers went out of business. Others failed to provide proper copyright notices, or to renew their copyrights, as required under the copyright laws in effect at the time. The laws have changed in the intervening decades, but those older works had already fallen into what is known as the public domain.

The public domain is a vital resource for creators. Some of the most famous stories in the past several decades, including most of Disney’s animated fairy tales, have their origins in the public domain. United States copyright law currently allows for a period of exclusivity for a creator and their estate of the life of the creator plus 70 years. After that point, anyone is free to use the characters and settings in works of their own. Trademark law adds an extra wrinkle, in that some names and designs can continue to be protected past that point, but this tends to be the exception.

Several companies have made significant use of public domain characters in recent years. Dynamite Entertainment publishes Project Superpowers, a series that has revived many heroes from the Golden Age of comics (aka the 1940s), uniting them in a shared world that pulled them from the end of the Second World War and into the modern day. Marvel Comics has also used several of these characters, and the World War II-era Marvel Universe is populated with a number of foes and allies of Captain America drawn from the public domain. Temporal Comics was recently formed by the creators of the Heroes of the Golden Age character biography series, and is preparing to publish an entirely new shared universe of comics populated by both original and public domain characters. Many other companies and independent creators are doing the same, and more are certain to continue doing so.

Two web sites have been established that spread awareness of these public domain characters, as well as the comic books themselves. Public Domain Superheroes is a wiki that showcases hundreds of characters from the superhero, science fiction, pulp adventure, and jungle lord genres that formed a huge segment of early comic books. The Digital Comic Museum hosts scanned PDF files of comic books that have fallen into the public domain, preserving them for future generations.