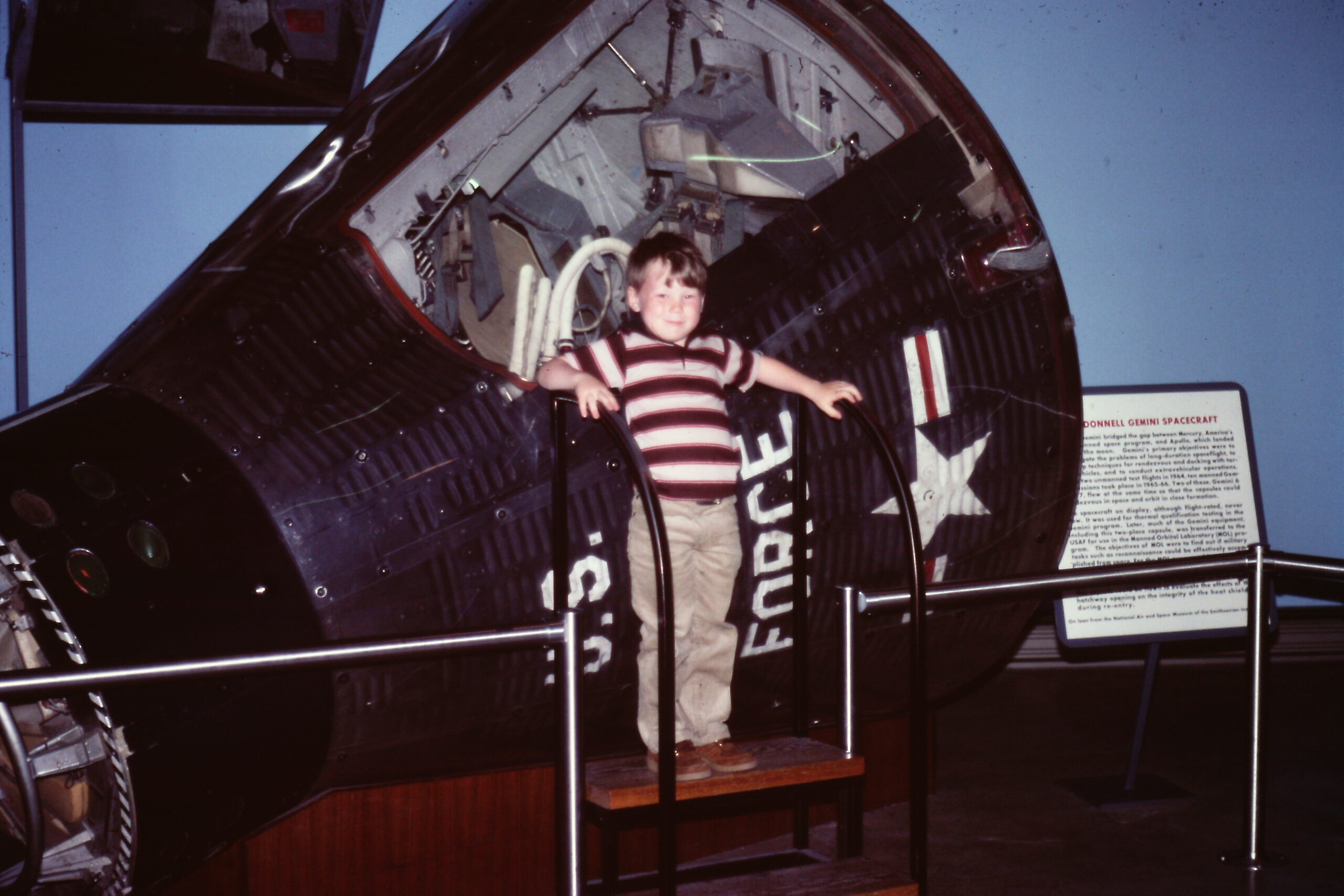 The first year after my parents separated and we’d moved from California to Wisconsin was, relatively, uneventful. My mother told me that, at the time, she took us all to see a counselor to help us deal with the feelings brought on by the separation and divorce, but I don’t remember that; my memories from this young age are fleeting. I was in preschool that year, and one of the few clear memories I still have of that time was my first, colossal mistake.

We lived in a small duplex apartment near the end of a road in Madison, Wisconsin. At the end, the road circled around a small, grassy island with a single large tree planted at its center. There was a wooded area behind the houses, where older boys once showed me a stash of hidden Playboys, stuffed into a box under a discarded seat from the back of a car; at five years old, I was a bit perplexed about pictures of naked women. I’m not sure where my mother was working at the time, but I don’t think that she wasn’t going to school again just yet. She made enough to pay the rent and keep us fed and clothed, at least.

One day, I was playing with the neighbor children while my mother was inside their house; I think she was there for a Tupperware party. Eventually, we started playing inside the car, pretending that we were driving. After a few minutes, not realizing what the consequences of playing with the buttons and levers inside of a car could be, I released the emergency brake. The car was parked on a hill in the driveway, which opened onto the traffic circle at the end of the road. The car started moving slowly backward, picking up speed as the seconds passed. I didn’t know what had happened, but I knew it had to be my fault—something I did was what had caused the car to start moving. I panicked, trying to undo whatever it was that I had done. Within seconds, the car was at the end of the driveway, into the street, jumping the curb, and slamming trunk-first into the tree.

I jumped out of the car, hoping to avoid the blame for what had just happened. My mom and the neighbors came running outside. I tried to tell my mom that the car had “just started rolling by itself,” but even at that young age, I knew she didn’t believe me. I was terrified of getting into trouble, of earning her wrath and disapproval. But I didn’t get into trouble, at least not at first. She was too worried that I’d hurt myself to think about punishing me for being a precocious little boy.