On Being a Military Brat 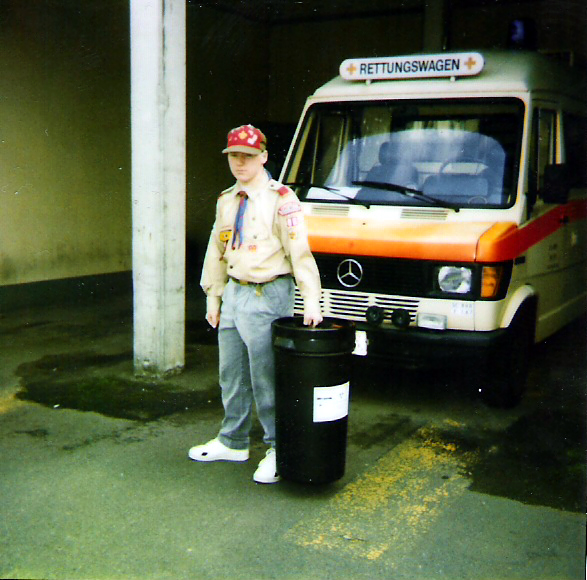 On Being a Military Brat

Published by Jeffrey Harlan on November 23, 2011

I tend to think of myself as a military brat, but it’s a little more complicated than that.

When I look back on my childhood, I was practically a nomad until I was ten years old. I’ve been told by others that my life would make for an interesting book. Perhaps they’re right.

END_OF_DOCUMENT_TOKEN_TO_BE_REPLACED
On Love and Loss 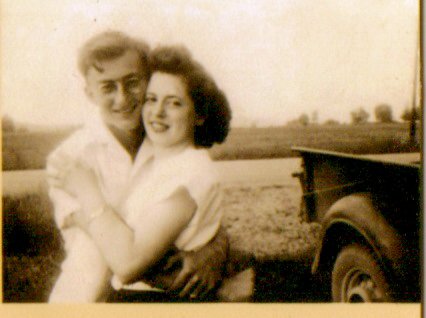 On Love and Loss

Published by Jeffrey Harlan on November 18, 2011

My Grandpa Rodgers’ health had been declining for the past few years.

In 2008, about six months after I’d separated from the Air Force, he suffered a stroke. Since I’d moved back to California after my military career ended, visiting him at the hospital in Fontana was relatively easy. Seeing him in that state, however, was not.

END_OF_DOCUMENT_TOKEN_TO_BE_REPLACED
Aiming High in the Air Force: 2004, Part One: With Frickin’ Laser Beams 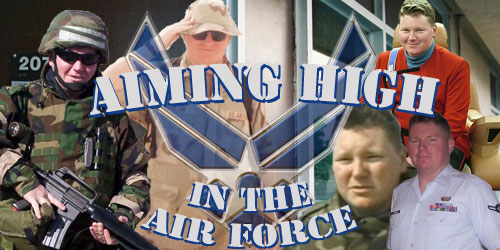 Aiming High in the Air Force: 2004, Part One: With Frickin’ Laser Beams

Published by Jeffrey Harlan on October 19, 2011

I started off 2004 on a high note. I was granted permission at the end of 2003 to move off base, and I was living in an apartment complex just across the street from the South end of Nellis Air Force Base. It was a one-bedroom, and it was the first time I had ever had a place that was completely my own. My dad gave me a kitchen table and chairs that he was no longer using, and I packed it into the back of my car during my visit at Christmas.

Published by Jeffrey Harlan on October 12, 2011

After returning to Nellis Air Force Base from my brief deployment in the Middle East, I was granted leave time. I drove out to visit my dad and his side of the family in California. While my relationship with my father hadn’t been the best since my parents divorced when I was young, the events of the past year had begun to force me to reconsider everything I thought that I knew.

END_OF_DOCUMENT_TOKEN_TO_BE_REPLACED

Published by Jeffrey Harlan on December 22, 2006

I had a big surprise waiting when I got home for Christmas – my sister got married on my first day back.